Just transition involves moving from a carbon-based economic model to a carbon-neutral economy. Addressing this issue is essential if we are to tackle climate change, a priority for the European Union and Latin America.

For four years, the European Union-funded AL-INVEST Verde cooperation programme will be working to promote sustainable growth and job creation by supporting the transition to a low-carbon, resource-efficient and more circular economy.

FIIAPP leads one of the three components of the project, that dedicated to the promotion of policies for the effective application of basic environmental and employment standards. A sustainable commercial and economic policy and regulatory frameworks consistent with the commitments adopted and negotiated in the Trade and Association Agreements with the EU will be promoted.

The other two components are led by Sequa and the European Union Intellectual Property Office. 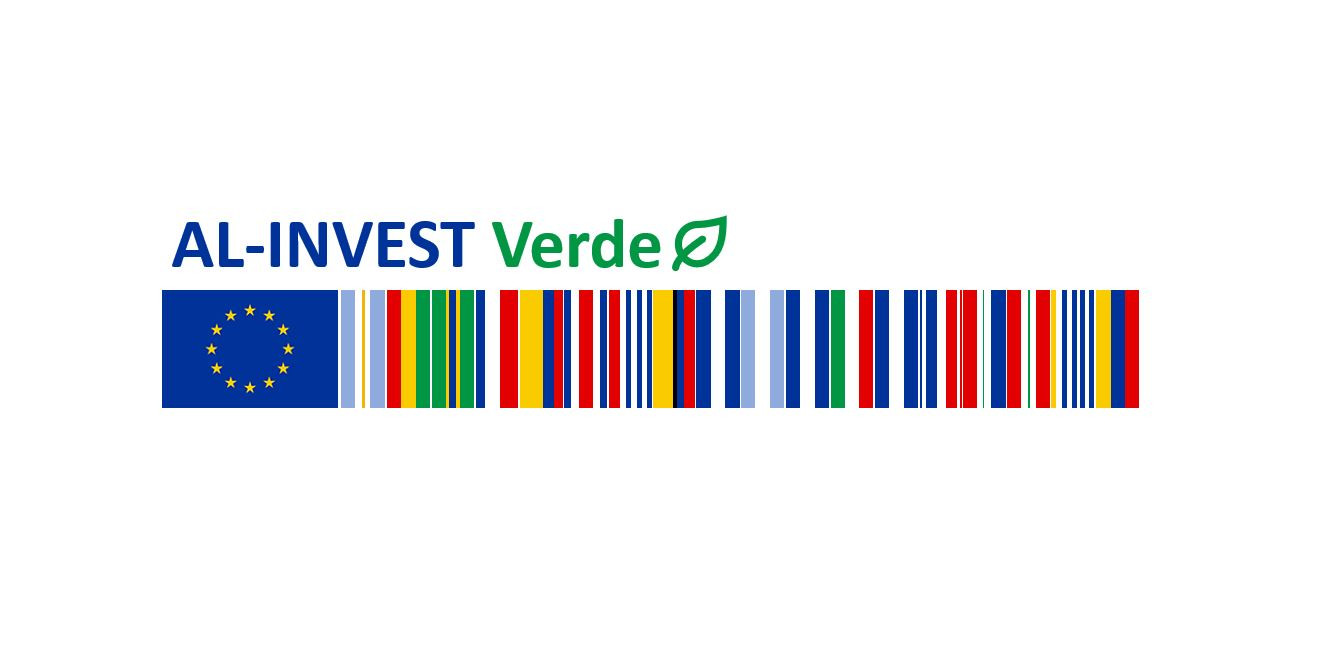