The ultimate aim of this project is to strengthen the Moroccan legal system through a justice system that is accessible, independent and consistent with international standards.

The specific aim is to develop the competences of the MoroccanSuperior Institute for the Judiciary (ISM) in order to increase the effectiveness of this judicial system reform inspired by European good practices.

This two-year twinning project is managed by the French Ministry of Justice, the Belgian Public Judicial Services and the General Council of the Judicial Authority of Spain. Judicial reform developed by the EU and Morocco since December 2015 falls within the framework of the support programme. 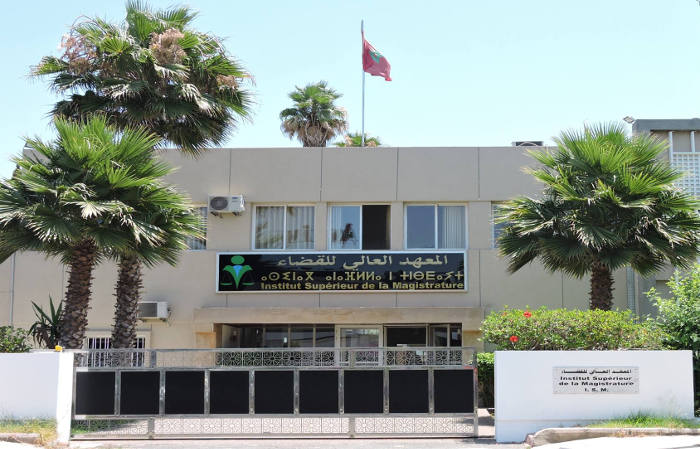 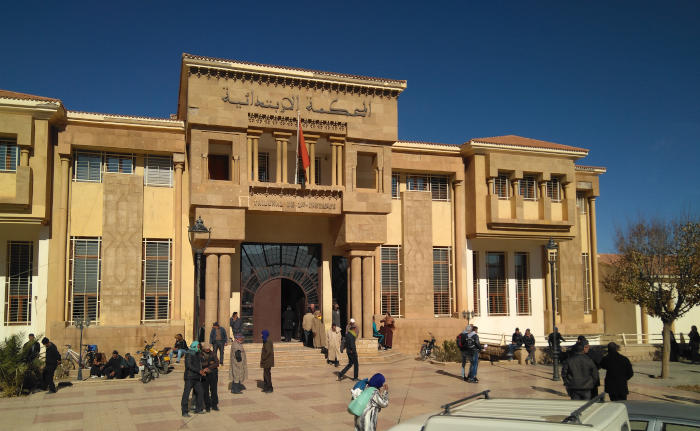