This project is financed by the European Union and managed by FIIAPP. It aims to improve the Tunisian economy and its integration into the global system by strengthening its national research and innovation system, structures and activities.

During the 30-month project period, Tunisian legislation will be brought in line with European Union law, proposing improvements to strengthen institutions responsible for their implementation in accordance with the EU and international standards and raising the profile of the Tunisian national research and innovation system.

The Ministry of Science, Innovation and Universities is participating through several public bodies of the Spanish science and innovation system such as the EOI, the CDTI, the AEI  the CSIC, the OEPM and the CIEMAT, among others, which will share the experience accumulated during the last 30 years with Tunisia’s Ministry of Higher Education and Scientific Research. 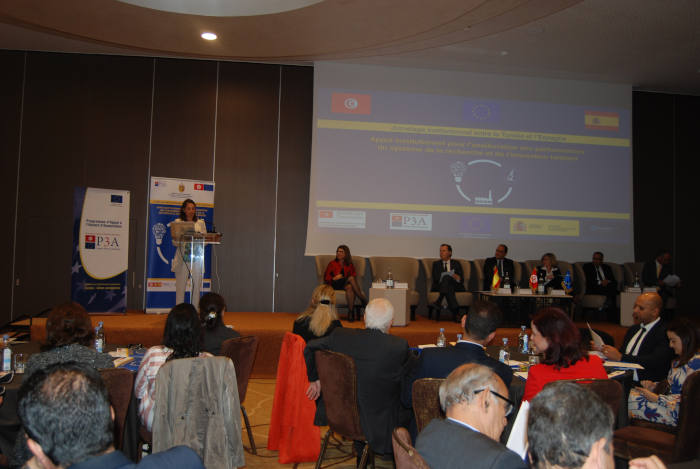 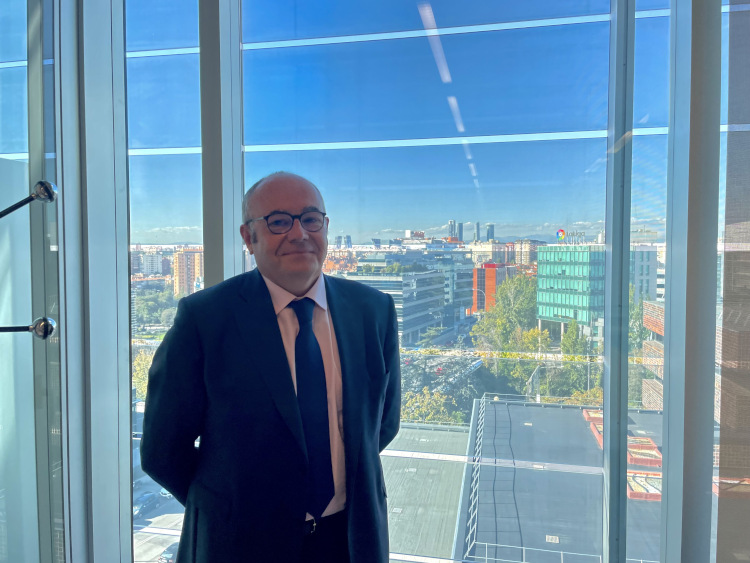 02/12/2021 “The tenacity of researchers has been key to Spanish science” We interview Enrique Playán, director of Spain’s State Research Agency, an institution with which FIIAPP works on international cooperation projects This agency promotes scientific and technical research and funds R+D+i...