Inspired by the NIGER JIT to fight against  migrant smuggling and human trafficking , this project seeks to contribute to the fight against criminal networks linked to terrorism in Niger, by creating a joint investigation team (JIT) within the Central Service for the Fight against Terrorism and Organised Transnational Crime (CSFTO/COT).

The main lines of action of this project, which has European funding via the Emergency Trust Fund for Africa, are to strengthen operational and judicial capacities, improve the rate of solving investigations and support the regional judicial and police cooperation of the services involved in the fight against terrorism, particularly in the area of Tillabéri called the three-border zone (Mali, Niger and Burkina Faso)

For 24 months, this project will be conducted under French leadership (CIVIPOL) and will also benefit from the management of the FIIAPP and the work of specialists from the Spanish National Police to support the Nigerian police in the effective operation of the criminal justice system in offences against terrorism . 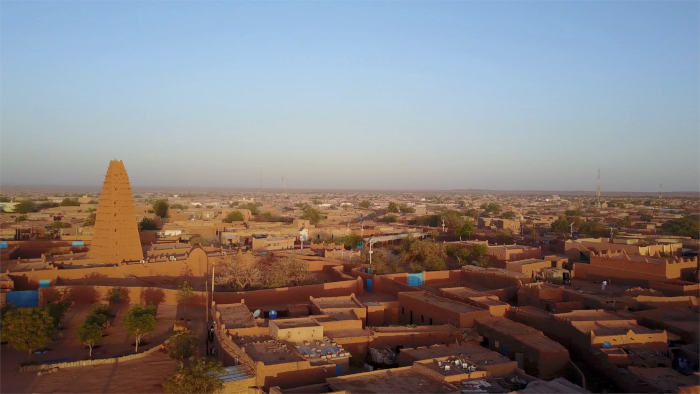 19/01/2022 Joint Counter-terrorism Investigation Team in Niger For two years, France and Spain will work in Niger to strengthen the criminal justice system in terrorist offences and achieve a safer...