Fight against terrorism in the Sahel

The objective of this project, financed by the European Commission and which FIIAPP is helping manage, consists of strengthening the capacity of security forces and judicial institutions of the countries of the Sahel in the fight against terrorism.

Its activities will make it possible to train security forces in collection, analysis and use of information on terrorist threats, security systems, and crime scene management. Also to improve its operative capacity: providing them with adequate transportation and explosives detection resources; reforming legislation for fighting terrorism; creating explosives detection units in airports; preparing security and rapid-response plans; supporting the police in Mali in managing the reconquest of the northern part of the country; and supporting the government of Mali in the creation of a anti-terrorism judicial unit. Its most noteworthy action is the creation of the Sahelian Security College. 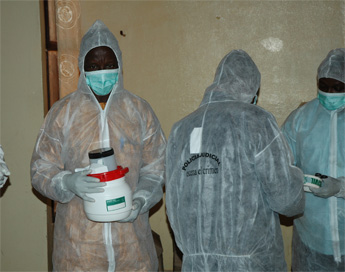 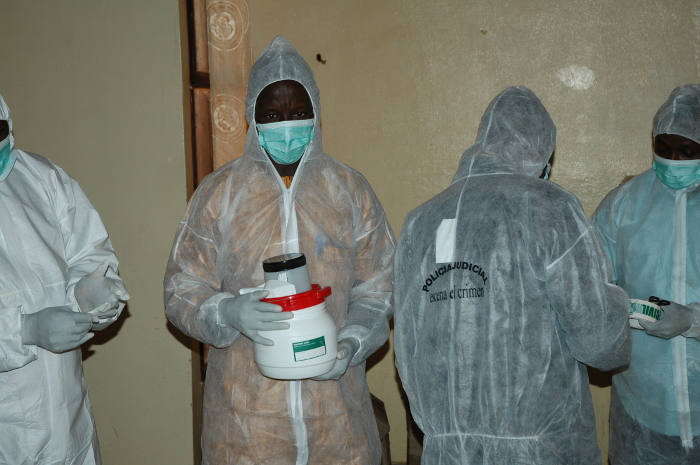 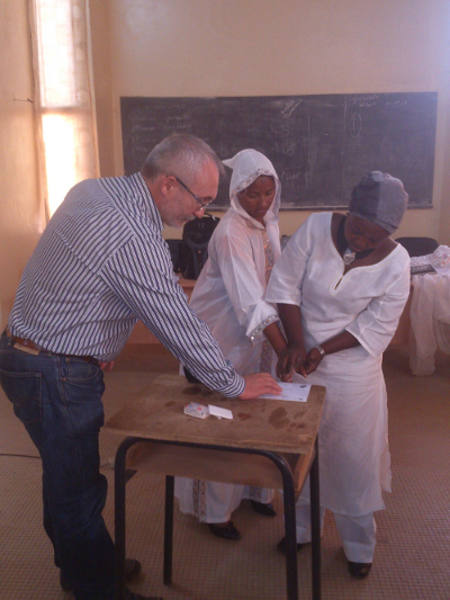 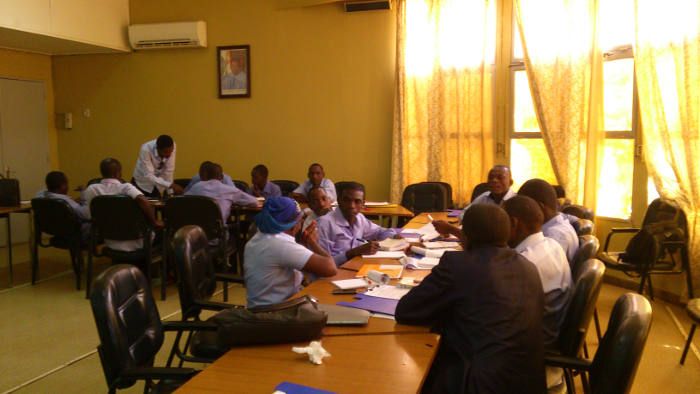 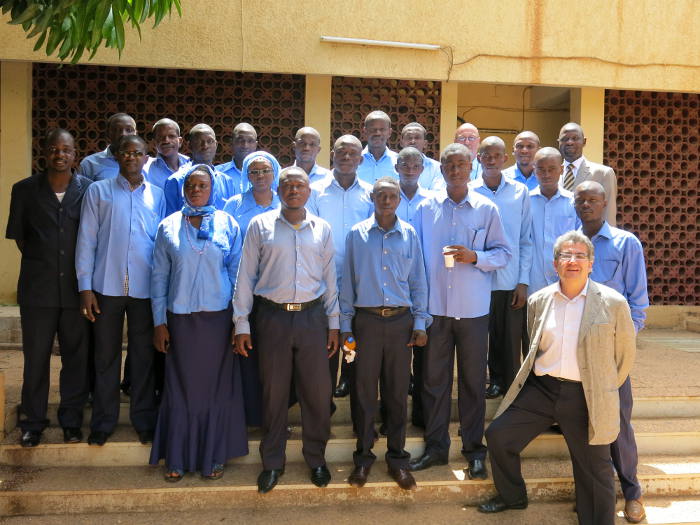