As part of the Valletta Summit action plan on migration, which brings together African States and the European Union, an emergency trust fund was set up to address the root causes of migration. Within this perspective and in order to respond to a joint need of the European Union and the Republic of Senegal, the European Union funds the 'Joint Operational Association’ (POC) project to combat irregular immigration, migrant smuggling and human trafficking in Senegal'.

The objective of the project is to contribute to the fight against criminal networks linked to irregular migration in Senegal. In addition, it has three components: the development of an interdepartmental and inter-ministerial approach to combat migrant smuggling and human trafficking, providing operational support to the country's security forces to combat migrant smuggling, and the development of regional cooperation.

The project, which FIIAPP manages, is led by CIVIPOL and funded by the European Union Emergency Trust Fund and it has its own web page www.poc-actualites.com. 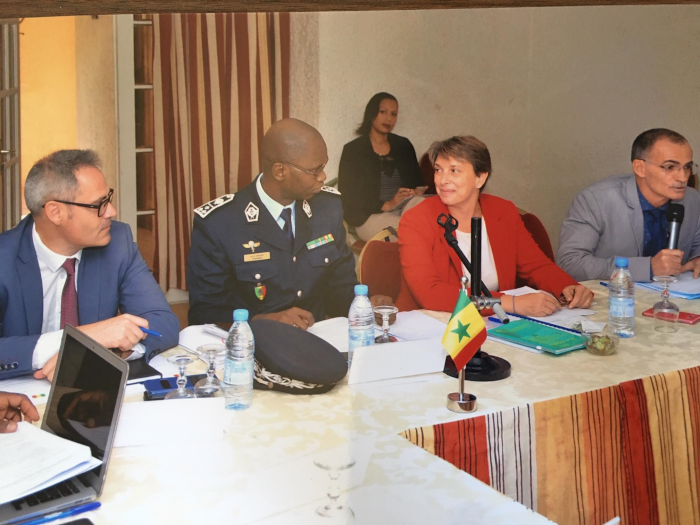