The project to fight organised crime and small arms and light weapons smuggling aims to create European contact points in Spain, Portugal and Romania, as well as possibly replicating these in the Balkans and the countries throughout the Mediterranean basin, to control and fight against arms trafficking.

The project, which is funded by the European Union and managed by FIIAPP, aims to improve the coordination of different actions and initiatives in the fight against trafficking in firearms, exploit synergies and improve interoperability between different databases, paying special attention to the implementation of joint initiatives and operational actions between EU countries and with third partners, mainly from the Western Balkans and the Middle East and North Africa (MENA). 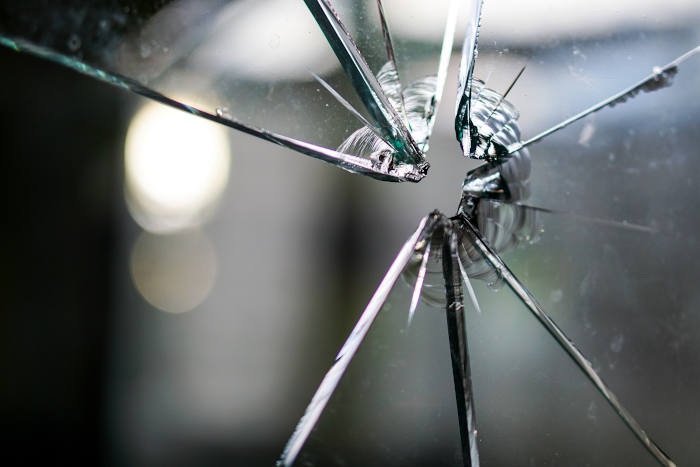