POC Mauritania: against migrant smuggling and the management of irregular migration

As part of the action plan of the Valletta summit on migration, which brings together African states and the European Union, an emergency trust fund set up to address the root causes of migration was created. Within this perspective and in order to respond to a joint need of the European Union and the Islamic Republic of Mauritania, the European Union finances the project "Establishment of a joint operational team to support the fight against smuggling of migrants and the management of irregular migration in Mauritania (POC) to combat irregular immigration, smuggling of migrants and trafficking in human beings in Mauritania".

The main objective of the project is to contribute to the effective fight against migrant smuggling and to improve irregular migration management capacities by supporting the Mauritanian security forces, in particular to strengthen police and judicial investigation capacities against criminal networks linked to migrant smuggling as well as to improve the structural and operational capacities of the irregular migration management system.

The project is led by FIIAPP, and funded by the European Union's Emergency Trust Fund for Africa. 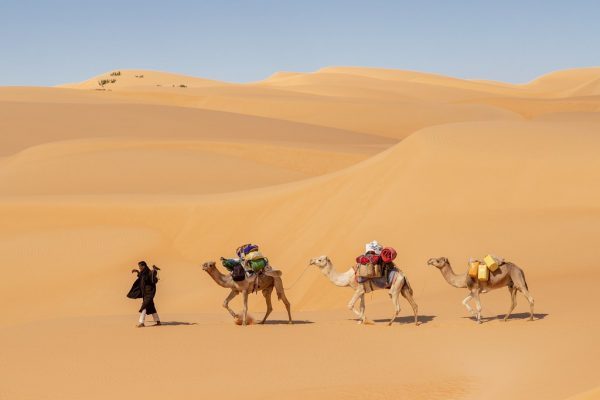 11/03/2022 Presentation of POC Mauritania-UE, new project FIIAPP leads a new project to set up joint task force to support the fight against trafficking in...