MCBS (Multi Country Border Security) is a programme aimed at improving regional security and fighting human trafficking in Haiti, the Dominican Republic and Jamaica through the improvement of the exchange of information and the control of their borders.

In an increasingly globalized world, border control is essential to curb the activity of criminal organizations that traffic in human beings, drugs, or weapons, among other things. The Caribbean region, where the two islands formed by Haiti, the Dominican Republic and Jamaica are located, has achieved great socio-economic improvements in the last decade, but criminality has also increased with the level of violence being one of the highest in the world.

To fight organized crime and human trafficking a coordinated transnational response is required to combat transnational networks that are expanding around the world. For this reason, the European Union finances this programme and is managed by the FIIAPP and the International Organization for Migration (IOM). Over three years, they are going to work to reform state capacities to fight organized crime, increasing the effectiveness of judicial interception and the prosecution of cross-border security threats in the three countries.

The main objectives of the three components that make up the programme are: 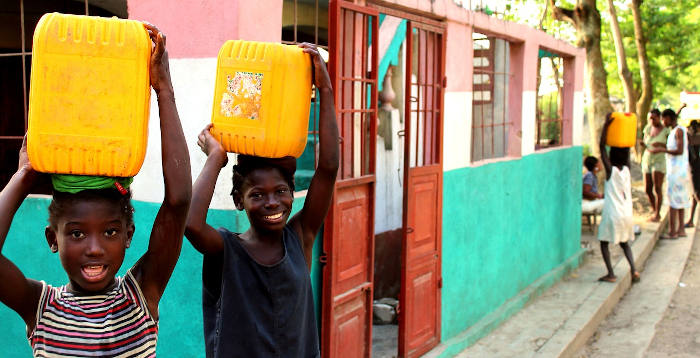 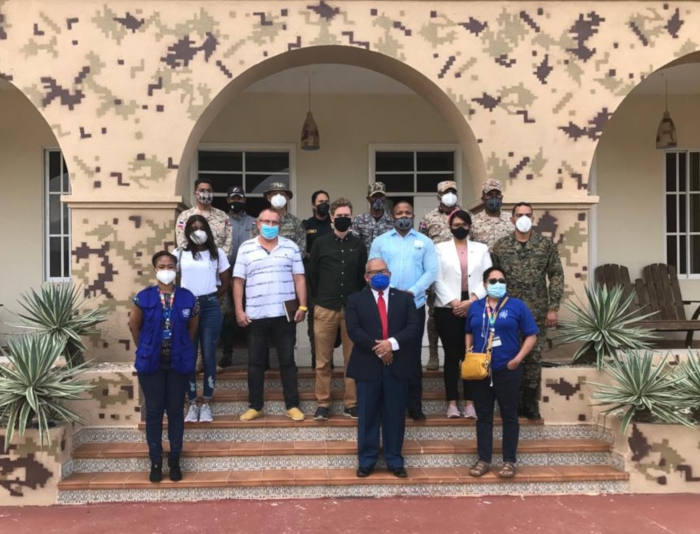