FIIAPP is participating in this cooperation project, financed by the European Commission and led by Italy, aimed at developing social protection in the Asian country.  The European Union undertook this programme for reforming the social protection system in China with the primary objective of encouraging maximum social equality for its population at central and local levels.

The project is being developed in the seven EU Member States that asked to participate in the consortium, among them Spain. The other participants are Italy, Belgium, Poland, Germany, France, and Romania.

The issues of interest to China are, in general lines, retirement pensions for self-employed workers, organisation of the repercussions of migratory movements from rural to urban areas, and coordination between the different pension systems. 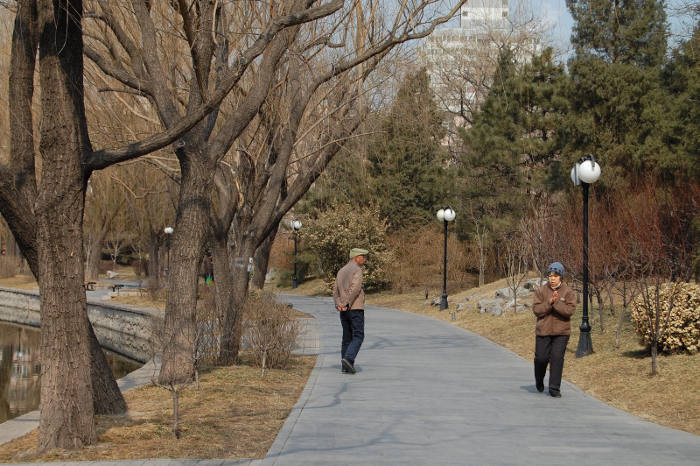 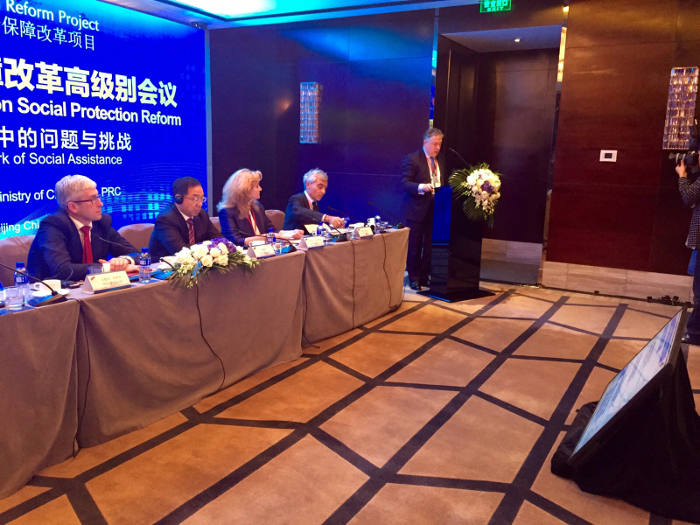