EUROsociAL is a cooperation programme between Latin America and the European Union which seeks to contribute to improving Social Cohesion in Latin American countries, as well as to institutional strengthening through support to their processes for the design, reform and implementation of public policies. It focuses its action on the areas of gender, governance and social policy.

EUROsociAL is currently in its third stage of implementation. This stage, led by FIAPP, is planned to last five years and have an implementation level of €32 million.

The programme is organized into three action areas: Gender, Governance and Social Policies, promoting the inclusion of the gender perspective as a central, cross-cutting element of the programme.

Information on the project can be found at: http://www.eurosocial.eu/es 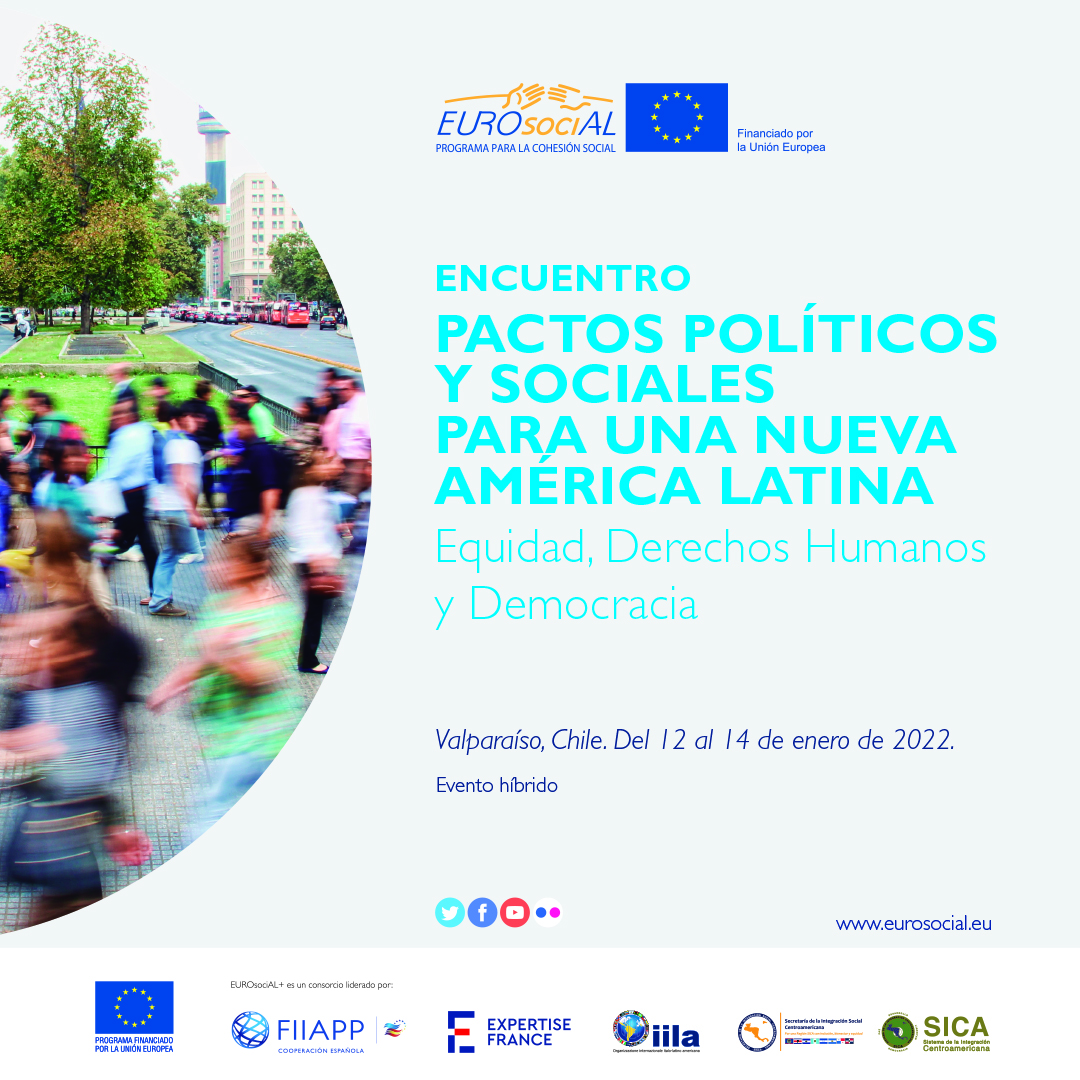 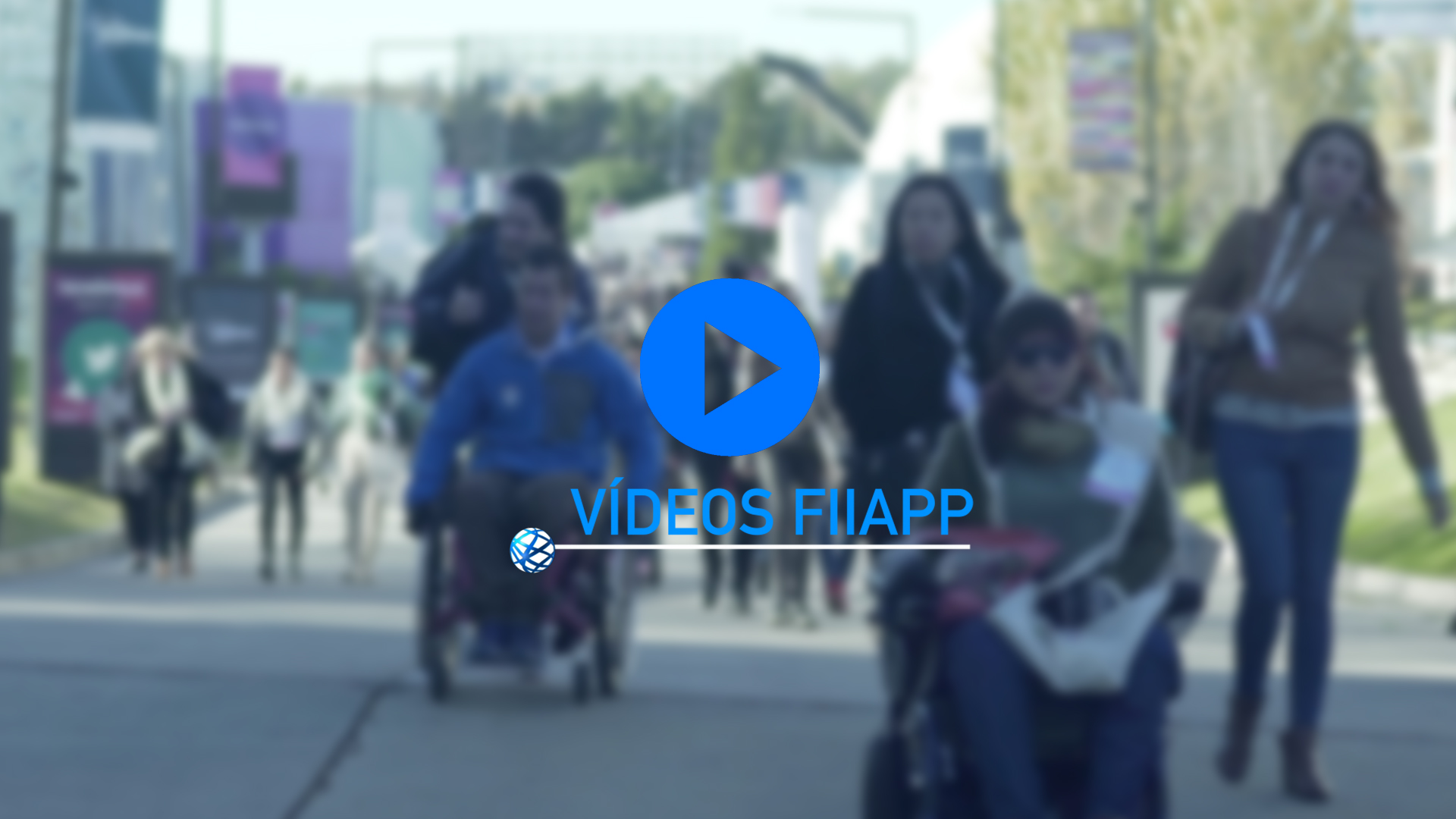 20/09/2019 FIIAPP videos: #BetterTogether We value the collaborative work carried out by Bridging the Gap, EUROsociAL+ and EVALUA: combined... 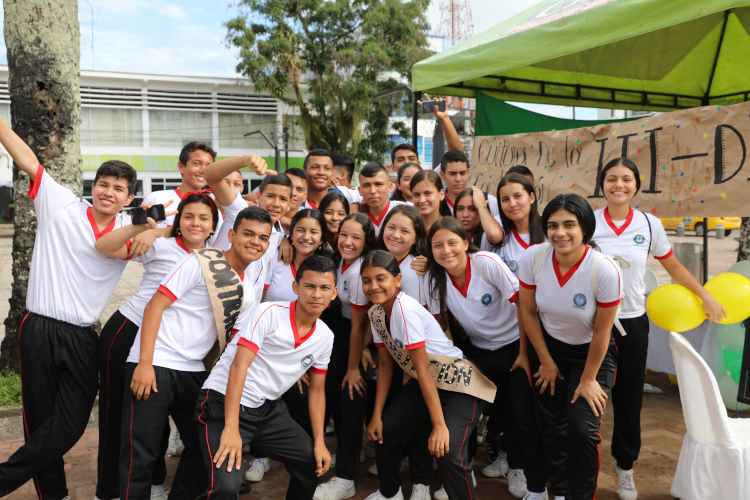 12/08/2021 Post-pandemic youth: jobless and the most vulnerable On the occasion of International Youth Day we highlight the work of Spanish and European cooperation programmes to promote youth development...

06/10/2021 Prosecutors against corruption and human trafficking