Joint Operational Partnerships (JOPs) and Joint Investigation Teams (JITs) are teams made up of European law enforcement bodies that work as mentors with their counterparts in West and Central Africa. The European Union created a fund to tackle some of the most common illicit trafficking in the region.

The NETCOP project has the general objective of establishing a network between the POCs and the JITs of West and Central Africa . The national police forces of France and Spain will work with their African counterparts to achieve this goal.

For two years, France and Spain will work in West and Central Africa on this project, which has European funding and seeks to create a network that will make it possible to fight more effectively against the trafficking and smuggling of migrants. 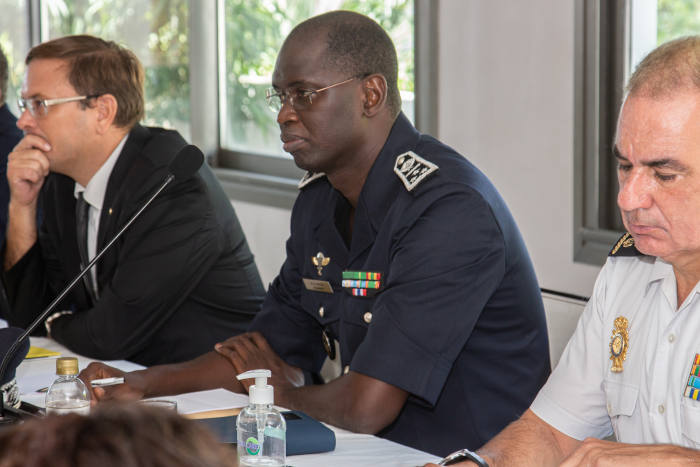 07/10/2021 Africa works with the European police to put a safety net in place NETCOP – a European cooperation project between police in West and Central Africa in which Spain and France will work with their...