PASCAL, Support to civil society in local governance in Angola

The general aim of the project is to contribute to economic growth and social development in the country through inclusive, diverse and effective participation by civil society in the local governance process.

By promoting the right to participate directly and indirectly in political and public life, individuals and groups who might be marginalised or face discrimination, such as women, youth or other under-represented groups, are empowered. Thus, one of the central elements of a policy based on rights and the principle of "leaving no one behind" is promoted.

The three specific aims of the programme are to:

The action is also aligned with the objectives of Angola's National Development Plan 2018-2022, with the Government's Strategic Plan for Territorial Administration (PLANEAT), the National Indicative Programme (NIP) for Angola and the EU road map for commitment to civil society in Angola. 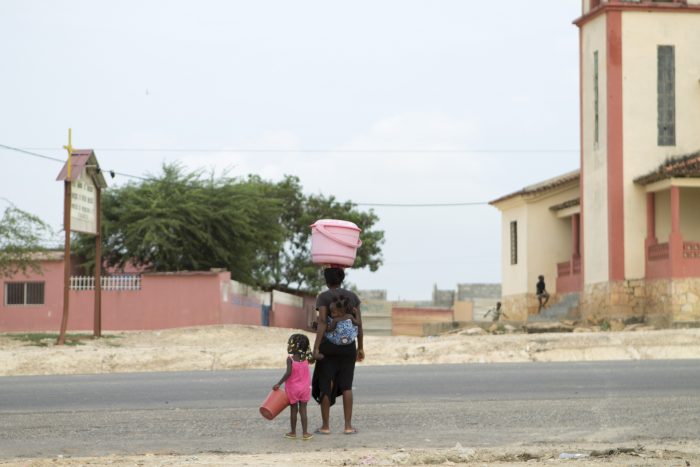 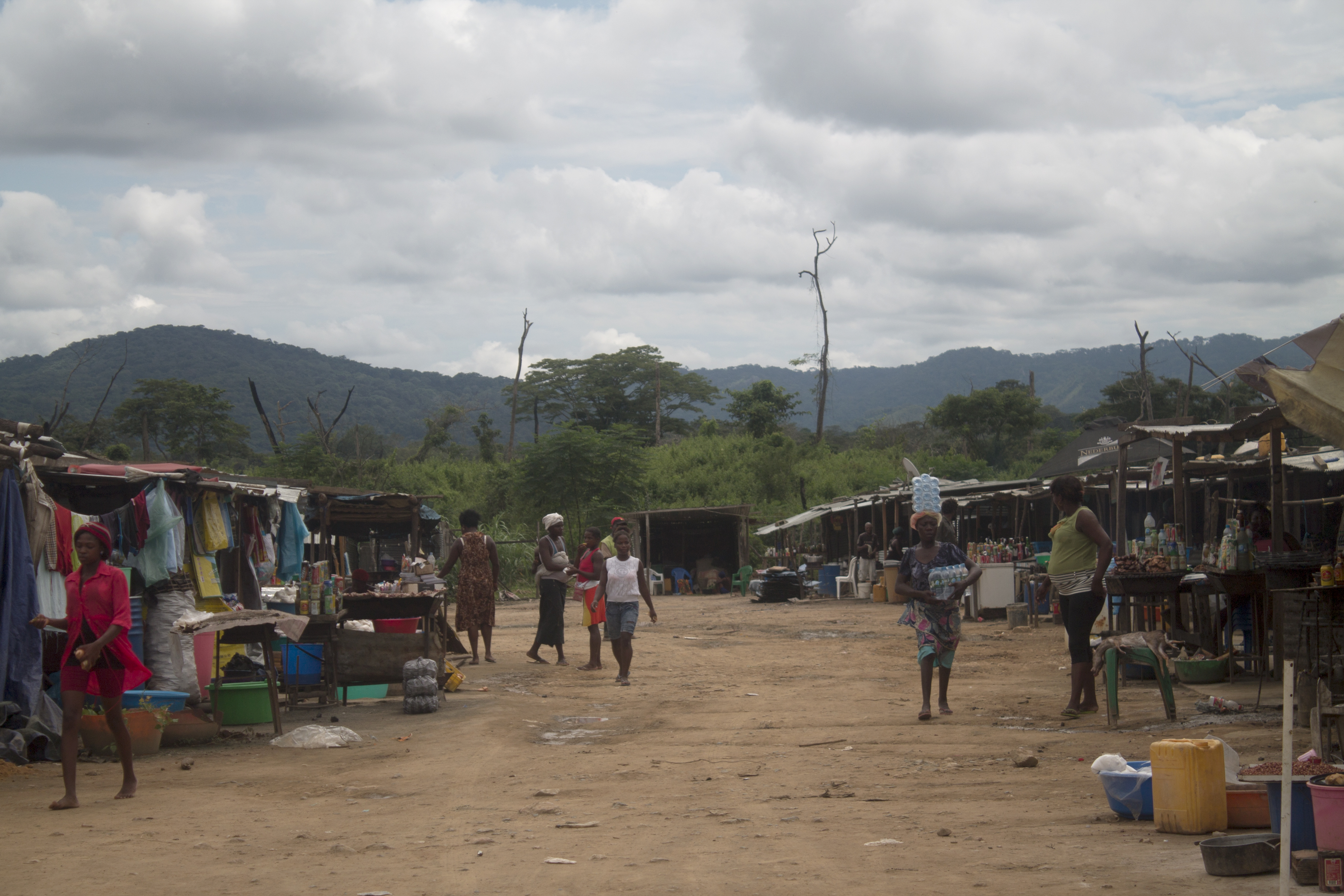 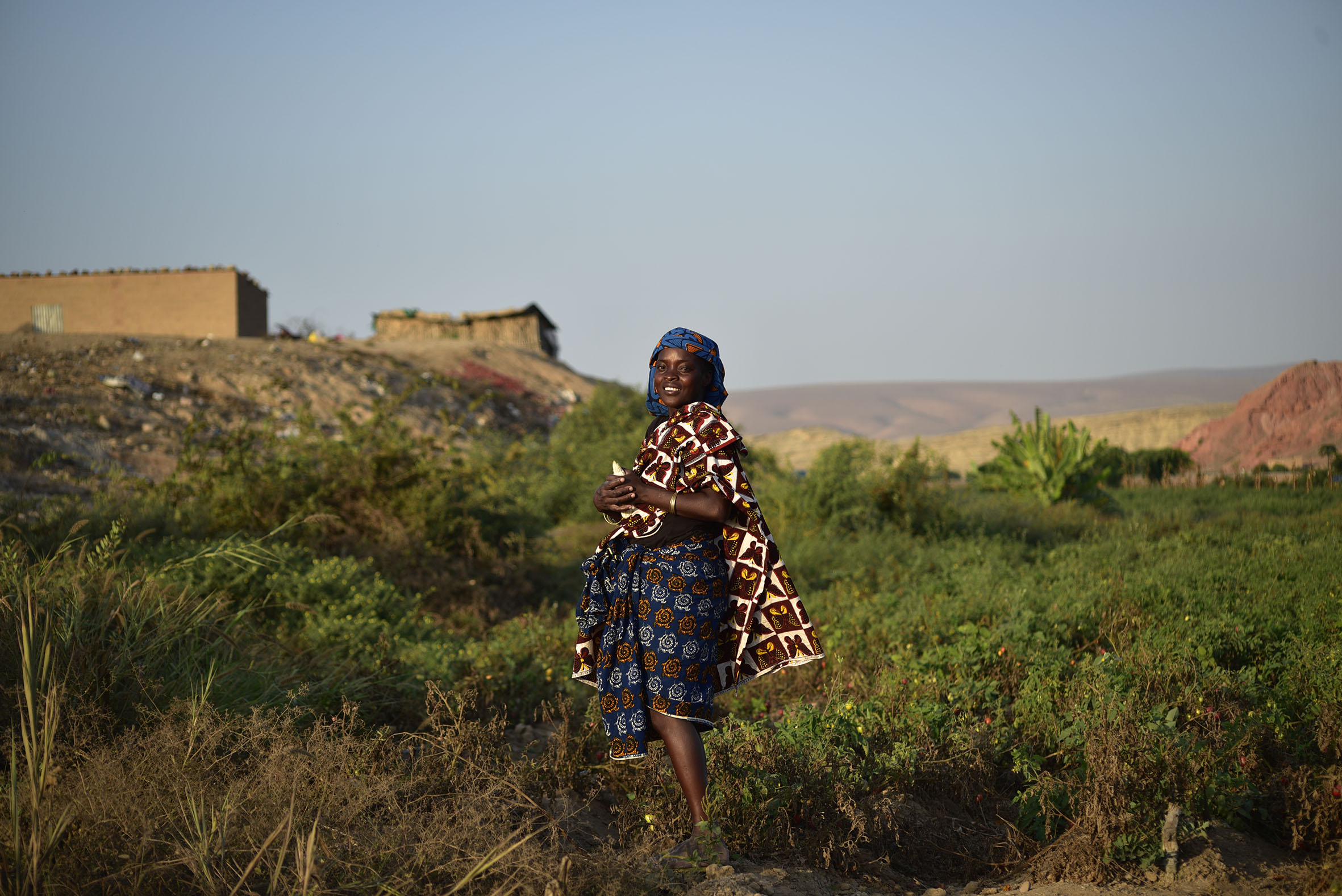