Following phases I and II, FIIAPP is leading phase III of this project financed by the European Commission over two years. The overall objective is to support the fight against illicit maritime trafficking and international criminal networks in some West and Southern African countries, in addition to Latin America and the Caribbean.

This component will be based on and consolidate the results of the previous phases, and aims to achieve effective orientation of suspicious vessels; a unified maritime intelligence system in the region; and better intelligence information on cocaine trafficking to Europe and the U.S.; an increase in drug seizures in the region, which will also act as a deterrent to future criminals, and an increase in local police. 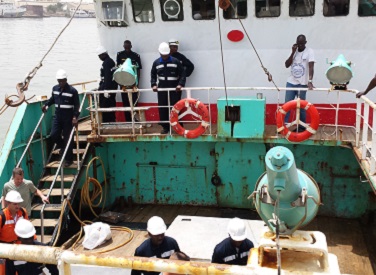 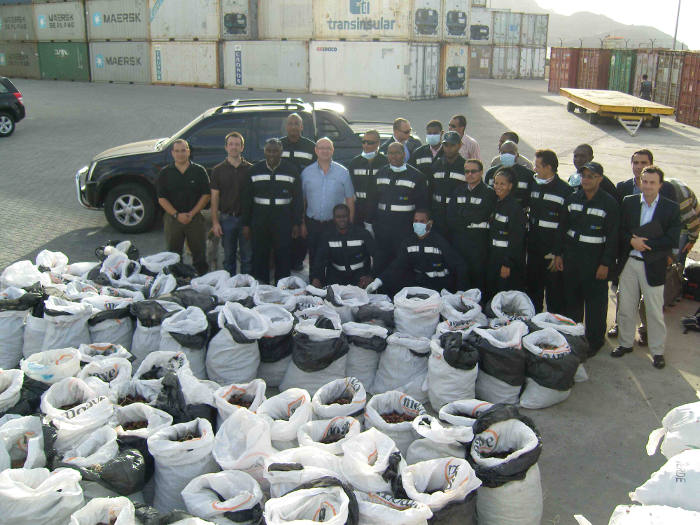 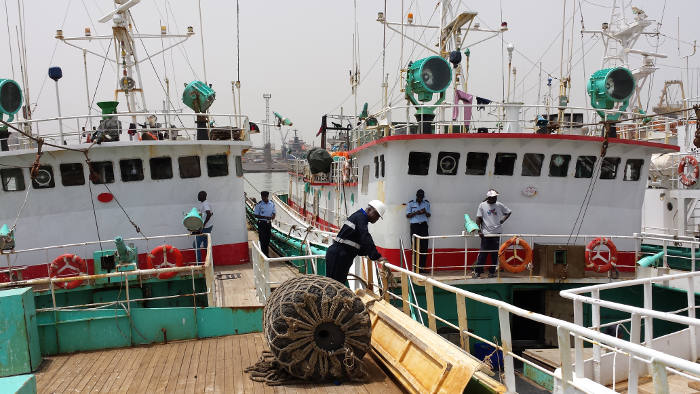 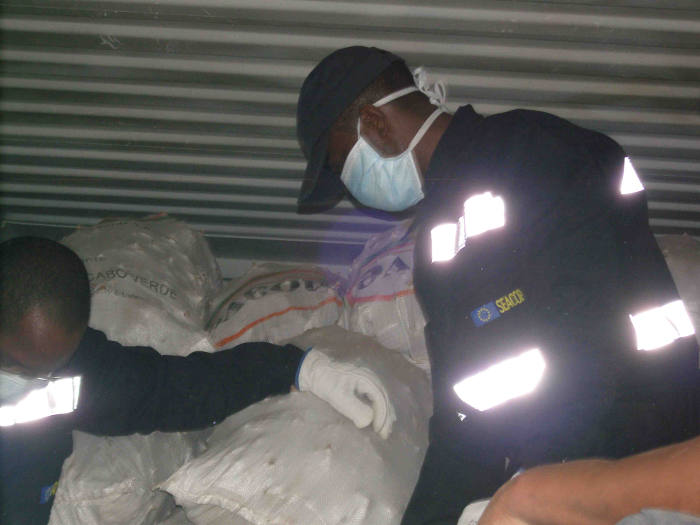 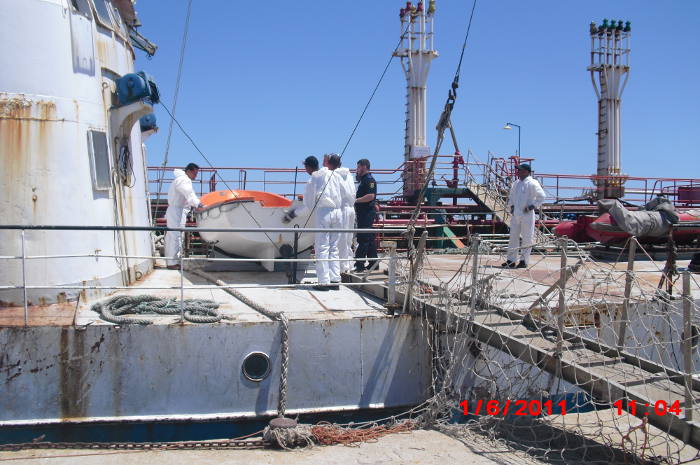 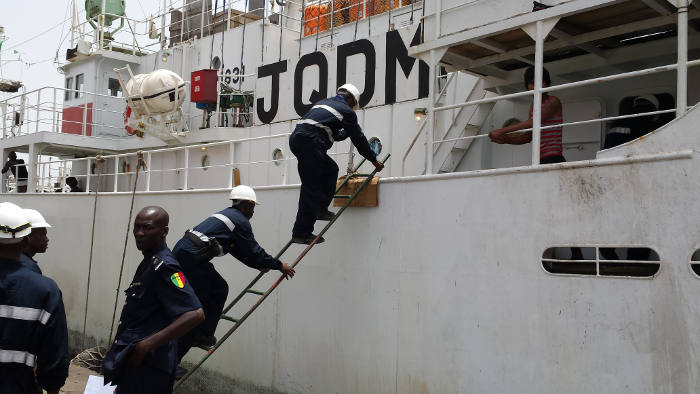 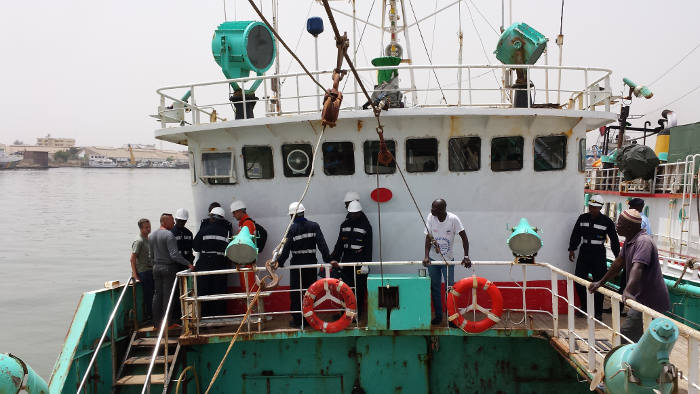 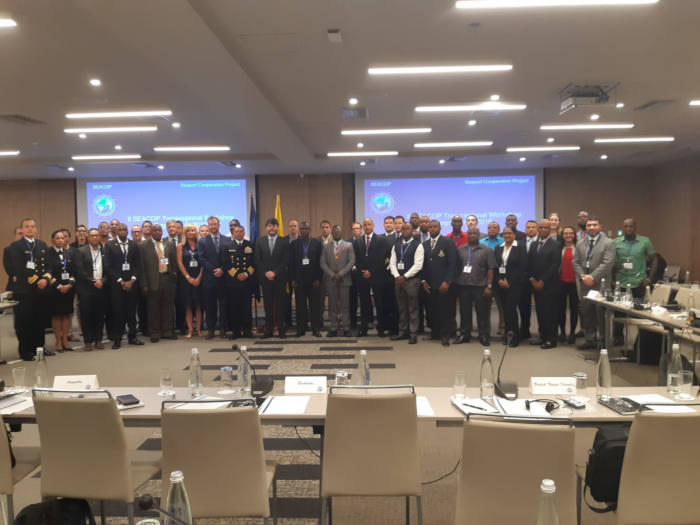 08/07/2019 2nd SEACOP transregional meeting on the fight against drug trafficking The SEACOP project organized this event to improve communication between the countries affected by the cocaine... 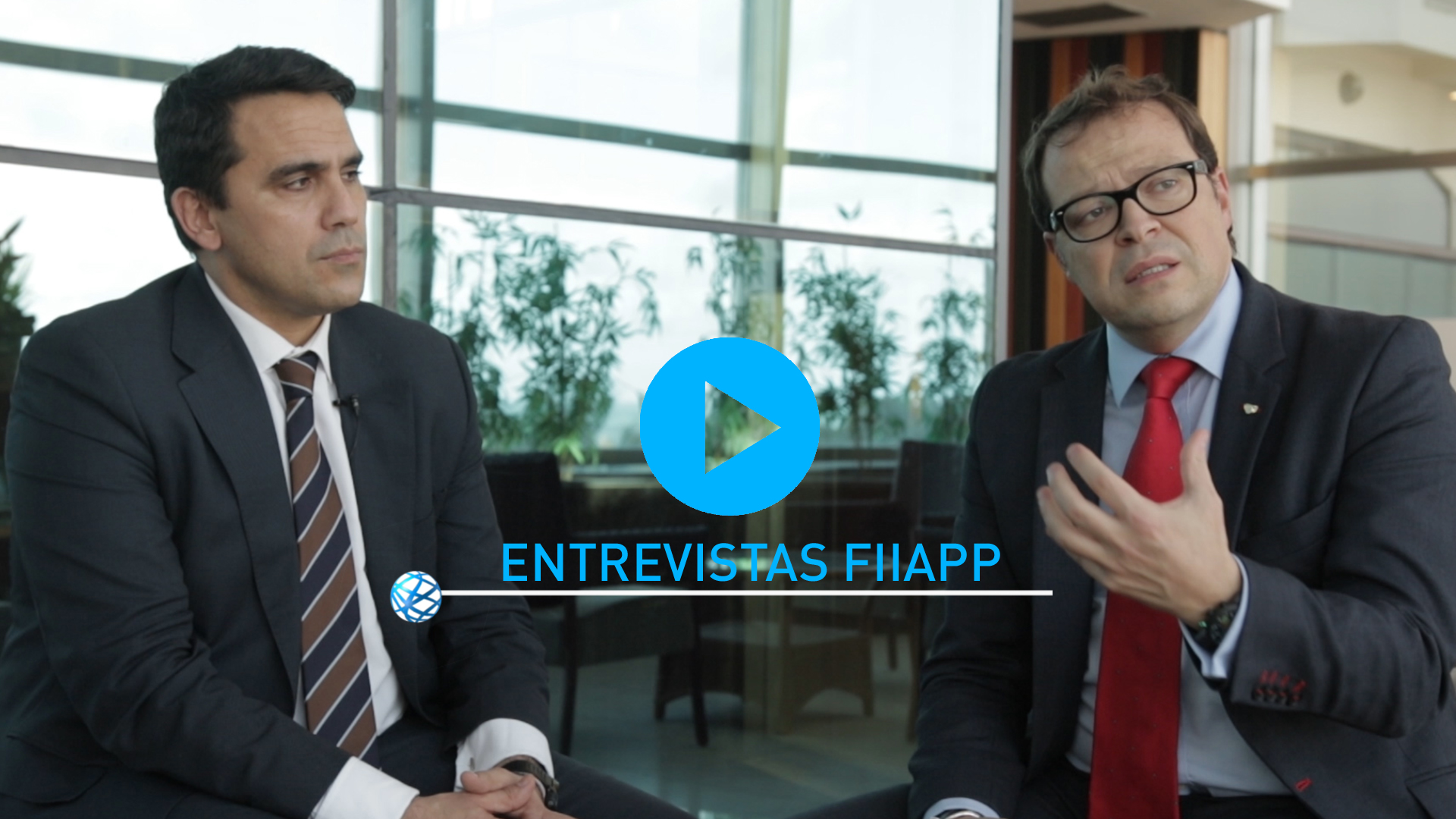 07/01/2021 “SEACOP has created the bridges necessary to carry out future operations to fight drug trafficking” Alberto Morales, the chief inspector with the National Police and key expert with SEACOP, the port cooperation project, tells us about the progress made in the four phases of the European cooperation project, which is about to...