Reinforcement of the police and clearance of explosives in Guinea

Guinea Conakry is experiencing a situation of strained stability resulting from the virulent country-wide Ebola epidemic, as well as political tensions. This makes it necessary to reinforce the state’s security services.

This French-led project aims to bolster the stability and security of the population, following the principles of the rule of law and respect for human rights. To this end, the local police service in Conakry will be reinforced and the campaign to clear explosive devices in the Kindia area will be completed.

This international cooperation project, funded with almost 4 million euros from the European Commission, is being undertaken over eighteen months, with the aid of experienced experts mobilised by CIVIPOL and FIIAPP, and the collaboration of the Ministry of the Interior and the Spanish State Security Forces and Bodies. 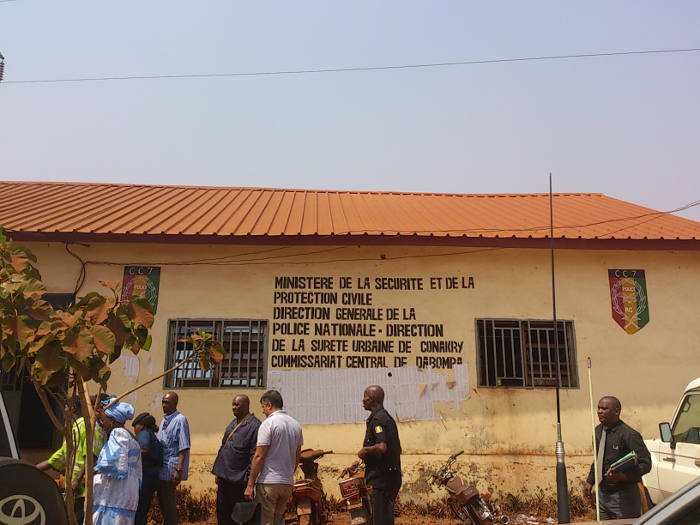