Support for security in Mauritania

Mauritania is part of the Sahel, a territory of millions of square kilometres where terrorist threats proliferate and with a large presence of criminal organisations that traffic in human beings. The flow of irregular migrants towards Europe causes immense human suffering that the European Union is trying to combat with projects such as Support for Security in Mauritania, which is focused on promoting sustainable and inclusive growth, strengthening public financial management and improving the governance of land and maritime security.

The EU has allocated two million euros over a time span of two years to accompany the African country in improving its migration management and public finances, as well as to increase its security, especially in the maritime sphere, by advising local authorities.

The priority lines of action are strengthening the capacity and coordination of the Mauritanian forces in charge of maritime surveillance, such as the coast guard and the national gendarmerie. FIIAPP is implementing the action as it is an agency with proven experience in cooperation projects aimed at improving security and as the project will involve Spanish specialists from the Guardia Civil, the Policía Nacional and the General Directorate of the Merchant Navy. 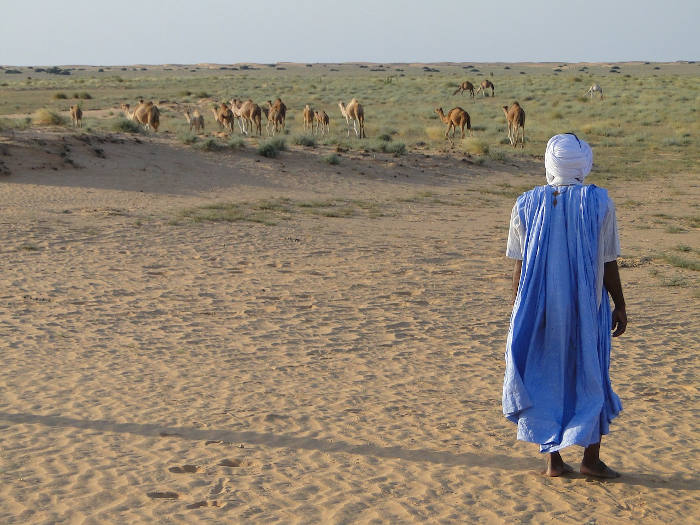