The objective of this project, financed by the European Commission, is to achieve integration of Ukraine in the EU transport system with the intention of applying European standards for airfields, airports, and the airworthiness of aircraft. FIIAPP will be responsible for management of this 24-month project in which experts from Spain's State Air Safety Agency will train their Ukrainian counterparts on European procedures in order to achieve the project objective.

Since 2014 the Ukrainian aviation industry has been experiencing serious difficulties and, due to the complicated political and economic situation of the country, a significant drop in demand for air transport has been observed. In addition, recent events, such as the Malaysian Airlines accident and Ukraine's crisis, have contributed to the elimination of several airports, loss of control over the Crimean airport, and the reduction and even cancellation of numerous flights on certain routes. 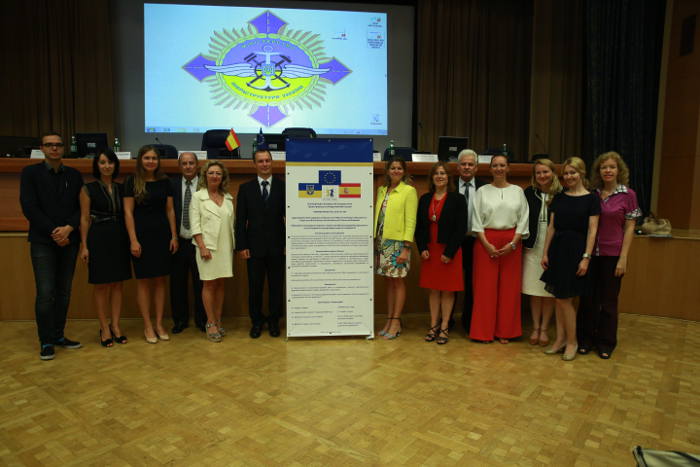 09/08/2016 Ukraine works to achieve its membership of the EU Common Aviation Area New cooperation project, managed by FIIAPP and funded by the EU, aimed at bringing Ukrainian civil aviation laws in line with European...