Terrorism continues to pose one of the greatest threats to Lebanon's national security. Instability in the region is having a destabilising effect on the country's security situation. Criminal networks are increasing by air and sea routes, and are conducive to the recruitment of new terrorists, which Lebanon must address by enhancing its capacities to react  to new threats from terrorism and organised crime, while promoting the rule of law and human rights.

This project,  funded by the European Union,  is led by FIIAPP with the support of the Spanish Ministries of the Interior and Justice. In addition,  CIVIPOL and the Carabinieri become key partners in our work with the Lebanese counterparts aimed at enhancing the capabilities of the Lebanese security system.

The project, aligned with the Single Support Framework for the Republic of Lebanon for the period 2017-2020, aims to strengthen the Lebanese legal framework to combat terrorism, support inter-institutional coordination, improve the national cybersecurity system, as well as to apply a human rights-based approach over terrorism cases. 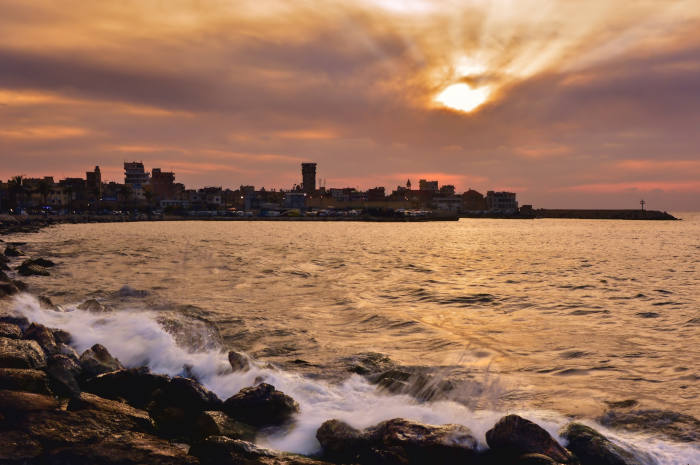 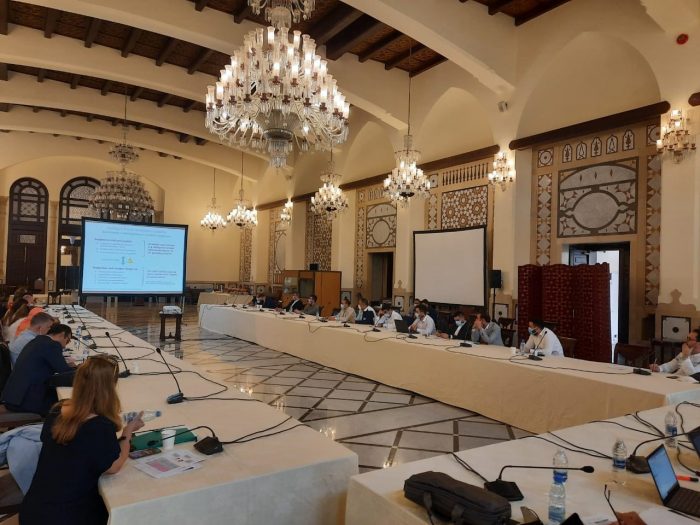 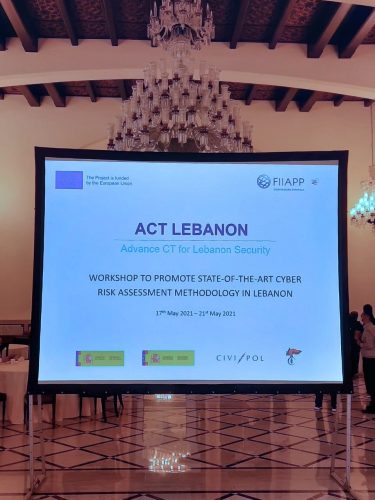 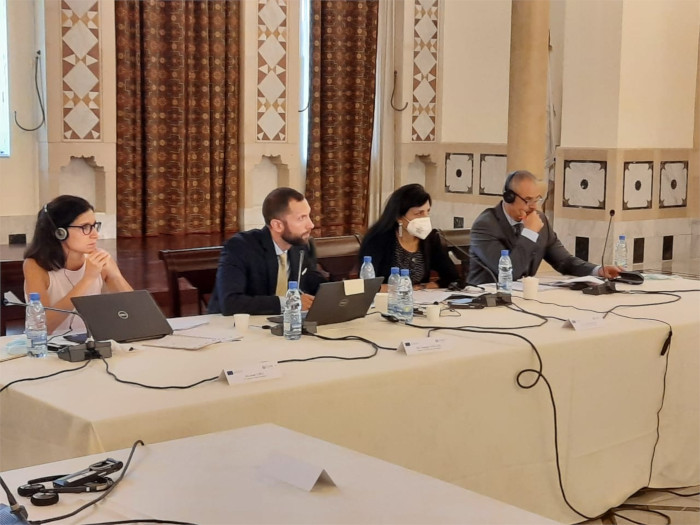 15/09/2021 The EU helps Lebanon to draft its anti-terrorism strategy The ACT project for Lebanon Security cooperation organises a kick-off workshop for drafting the Lebanese counter-terrorism...