Due to the current migratory crisis as a consequence of the conflicts in Syria and Iraq, neighbouring countries have seen huge influxes of people each year who find themselves forced to flee their countries and seek refuge abroad. One of the countries that takes in the most refugees is Jordan.

This Delegated Cooperation project, financed by the European Commission, was designed with the aim of bolstering the resilience of Syrian refugees, the internally displaced and the communities that receive them. One of the specific objectives is to support the local administrations of Mafraq, Sarhan and Ramtha in Jordan in improving energy efficiency and financial and administrative management in order to save resources that could be put toward providing basic services, which are coming under increasing pressure due to the arrival of refugees.

On this occasion, the Commission has delegated Germany’s GIZ to manage the project, with France and Spain taking on some of the project management. 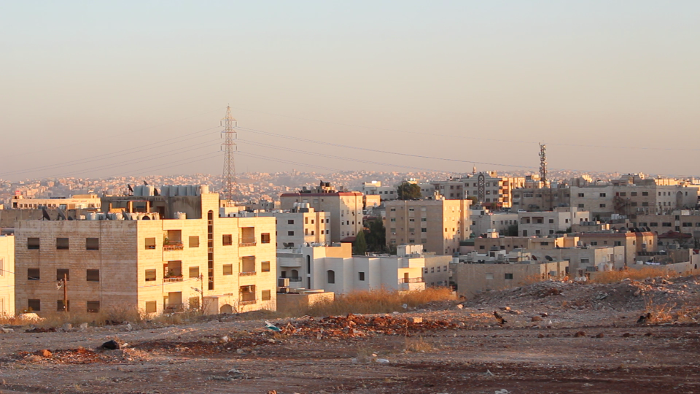 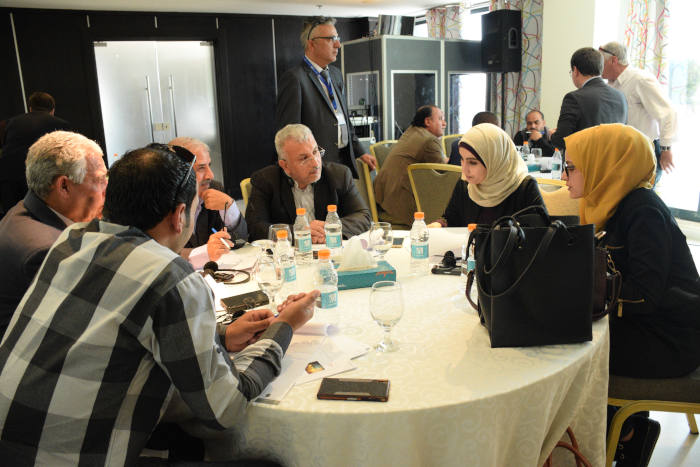 27/02/2019 Qudra presents the work it is doing in Jordan The project has made some achievements regarding the strengthening of municipal services in the localities in which the project...